You Asked. We Answered.

We get it. You may be footing the entire bill, or just contributing to it. You want the best for your student, and value is of absolute importance. A productive college career can be the foundation for lifelong success, and where your student lives will affect that success. Rest assured, when you choose an INNOVATIVE community, you will receive the best value in accommodations, with a company that is dedicated to creating an environment conducive to academic achievement and well-being.

We defy convention in student housing.

Our company is full of passionate people that truly understand that following the status quo in multifamily and student housing isn’t acceptable. We believe there’s a better way to do business and we are passionate about being the trailblazers.

Our company is built on the notion that bigger isn’t always better – that a homogenous approach is the wrong approach. Residents and their parents appreciate the fact we deeply understand we are not providing them with a simple good or service – we are providing them with a home, and that’s important. For us, good enough just isn’t.

We hire dedicated people that make great things happen. Our standards are high. We’re always on duty. Our communities are staffed 24/7. When something breaks, we fix it, and we do it right. Your student’s apartment will be clean, comfortable and a great place to call home.

No, you're not responsible for your roommate's rent.

By signing an individual lease for your student, you are only responsible for your student’s rent. If one of their roommates transfers or graduates, you have nothing to worry about, because you’re not liable. This is a significant advantage over the joint and several leases used at many rental houses and apartment properties, where each parent is liable for the rent of all residents in the unit.

Do I need a guarantor, and what if I can't provide one?

Note: We do not accept student loan documentation as income verification for self-qualifying applications.

We are dedicated to providing a variety of educational, recreational and social activities designed to encourage community, academics and, of course, a little fun. From teaching students to build a great resume, to participation in charitable events, to intramurals and social gatherings, we will promote personal growth and scholastic achievement.

Your student is technologically savvy, and so are we. All of our communities offer the latest in technology and gadgetry.

Webster’s definition of quality is “degree of excellence”. Delivering a high quality experience is job one. We price our communities fairly, and offer the highest quality amenities and features.

Nothing is more difficult than difficult roommates. That’s why we offer roommate matching for those that would like it. We’ll ask your student to complete a personal profile card and use it to find a match compatible with their interests , hobbies and academic studies.

Is the couch included?

Gone are the days when the old couch from the basement gets thrown into a UHaul and dragged into the apartment. Almost all of our communities offer fully furnished apartments with stylish and comfortable furniture that is durable and perfect for relaxing. Less stress for you, and pretty darn swanky for your student.

Are leases for families with children available?

Yes. The property’s policy is included here for family occupants with a child(ren) under the age of eighteen (18) who is domiciled with (i) at least one parent, legal guardian, or another person having legal custody of the child under the age of eighteen, or (ii) the designee of such parent or other person having such custody, with written permission of such parent or other person. For family households with children, all household members age eighteen (18) or older must: (A) complete an application, and (B) sign the lease as a Resident. For family households with children under the age of eighteen (18), at least two (2) people will be permitted to occupy a single bedroom. If a family household with children under the age of eighteen (18) requires additional occupancy per bedroom, additional occupants may be allowed on a case-by-case basis based on factors including, but not limited to, the size of the bedroom(s) and unit, age of the children, configuration of the unit, any physical limitations of the property, and local occupancy codes. If the child occupant reaches eighteen (18) years of age during the term of the lease, the lease will be allowed to complete its term, but renewal will only be offered in compliance with the occupancy policy as stated. Child occupants who are under twenty-four (24) months at the time the lease is signed will not be counted under the occupancy policy for purposes of maximum occupancy but will be counted for subsequent leases if they reach the age of twenty-four (24) months during the term of the lease. The Landlord has the right to lease any empty bedroom(s). Families should contact the office directly regarding the application for family households, as this process varies from individual leasing and the required forms are not all available electronically.

Bottom line - Peace of mind for you!

What’s most important is we understand. It’s your kid. You want the best environment for them to grow, learn and become adults. We’re committed to creating an environment that encourages just that, providing you peace of mind.

We’re right where you want to be.

Need to find us? This is the place. 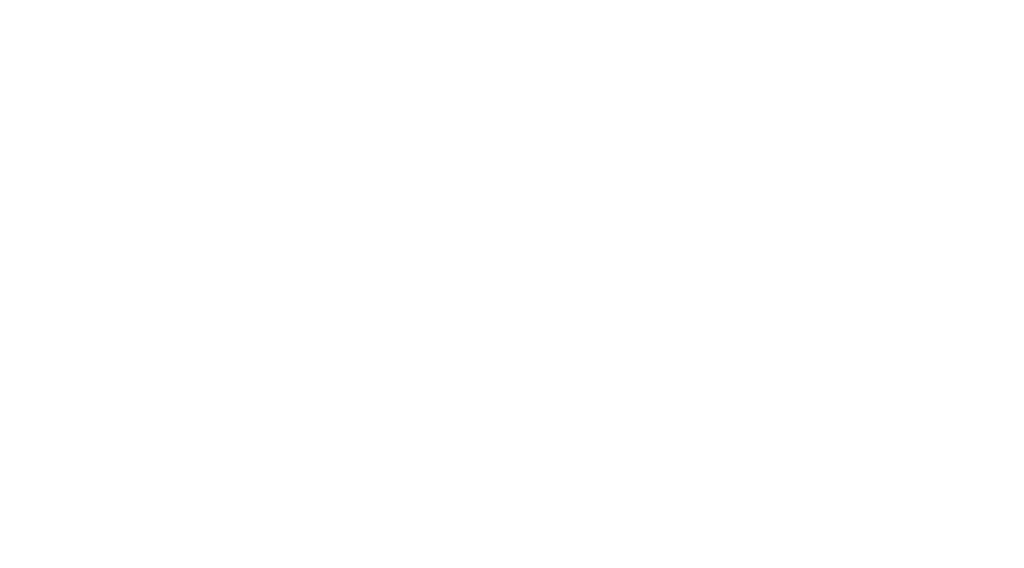 Your new home is right across the street from campus!